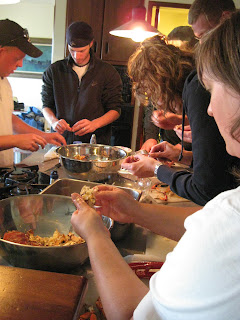 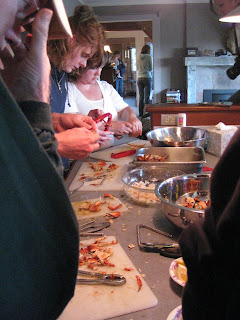 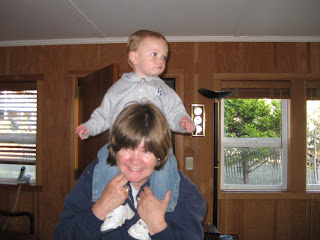 Posted by Memórias of the Davolt Family at 6:13 PM No comments:

Oregon Coast Part 4
'Playing on the Beach'
July 17th 2010
So we have finally made it to day 2 of our lovely Oregon Coast Vacation. Day 2 was a relaxing day. We were able to go out to the beach for a little while. We were not out too long because, as you can see by our clothing, it was not a very warm day.
I'm not sure why but, you may have click 'read more' at the bottom of this post to see my whole blog.
Read more »
Posted by Memórias of the Davolt Family at 9:14 PM No comments:

Oregon Coast Part 3
'Evening Campfire'
7-16-2010
Yup... that's right... we are still on day one here. We made it to our destination: Netart's Bay Oregon
Happy Camp Hideaway
Click here to see their web site.
Read more »
Posted by Memórias of the Davolt Family at 10:50 AM No comments:

After the cheese factory we still had a little time so we went to Cape Meares Lighthouse.
It was absolutely beautiful!!! 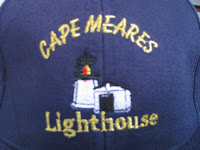 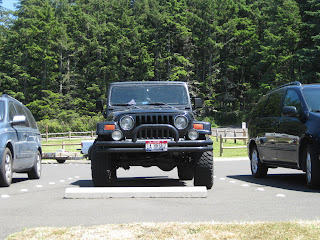 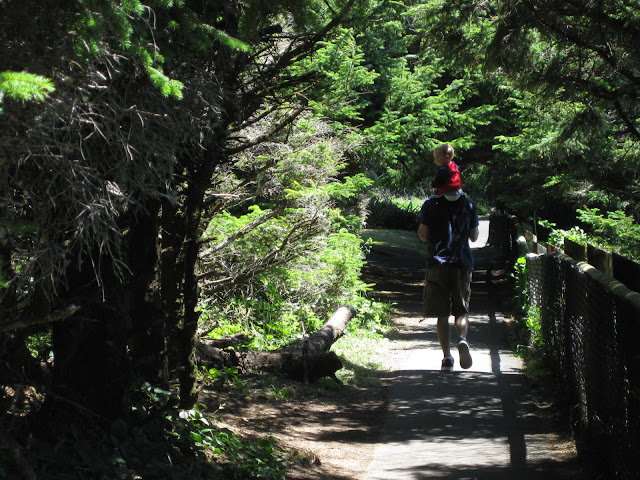 My men that I ADORE!! I can't get this picture to get any bigger.
If you have the chance you should double click on the picture and open in a new window so you can see it better. LOVE IT. 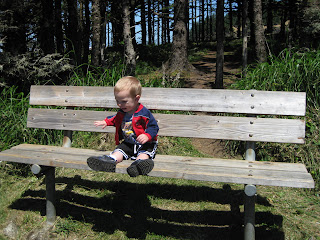 JD was NOT very excited to be on that bench by himself.
I just snapped the picture really quick before he tried to get off. 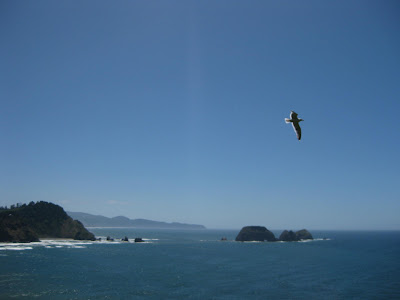 JD was pointing at the seagull and I tried to get
him to say 'bird', but he never said it. 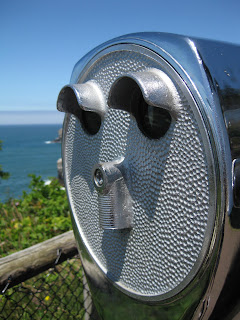 I was having some fun pretending to be a photographer... 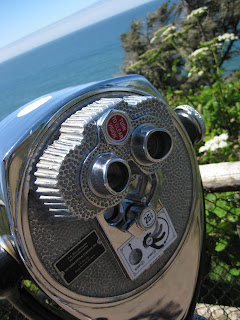 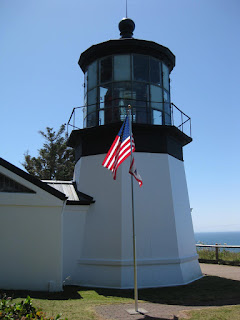 This would be Cape Meares Lighthouse. They wouldn't let us go to the top because someone had recently shot the windows or something. That was a little disappointing, but not enough to spoil anything. 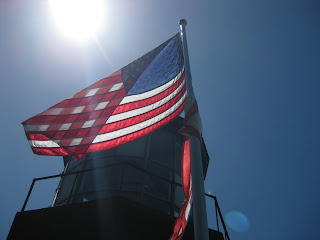 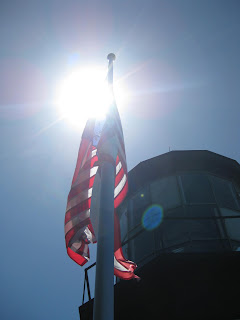 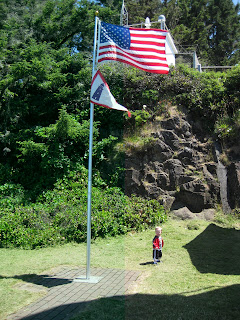 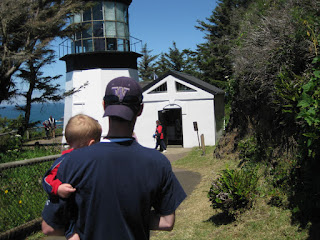 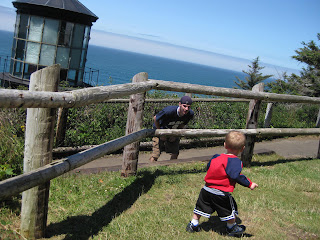 Playing with daddy at the lighthouse. 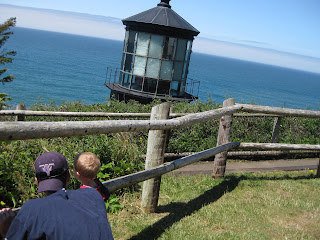 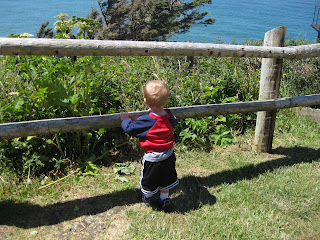 JD is gazing at the ocean. 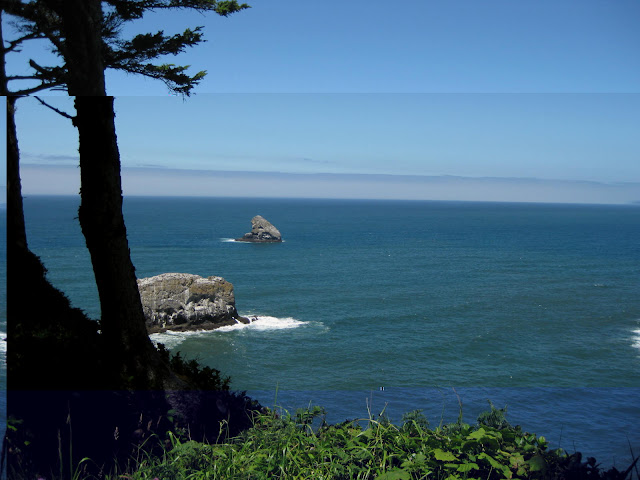 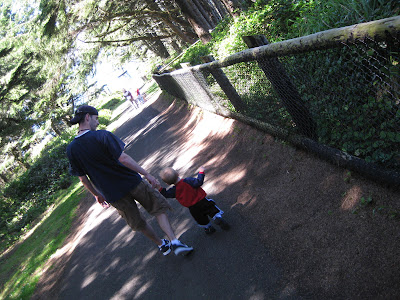 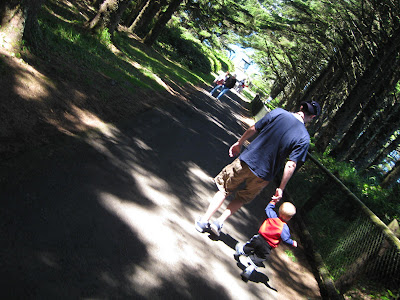 Posted by Memórias of the Davolt Family at 7:40 PM No comments: